This is a simple data augmentation tool for image files, intended for use with machine learning data sets. The tool scans a directory containing image files, and generates new images by performing a specified set of augmentation operations on each file that it finds. This process multiplies the number of training examples that can be used when developing a neural network, and should significantly improve the resulting network's performance, particularly when the number of training examples is relatively small.

Run the utility from the command-line as follows:

The <image dir> argument should be the path to a directory containing the image files to be augmented. The utility will search the directory recursively for files with any of the following extensions: jpg, jpeg, bmp, png.

The <transform> arguments determine what types of augmentation operations will be performed, using the codes listed in the table below:

Produce 1 output image for each input image, by first rotating the image by 90° and then flipping it horizontally

Mirrors the image around a vertical line running through its center 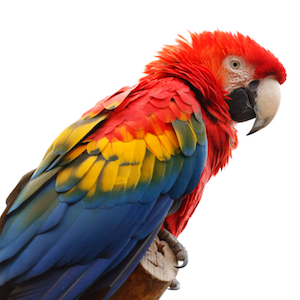 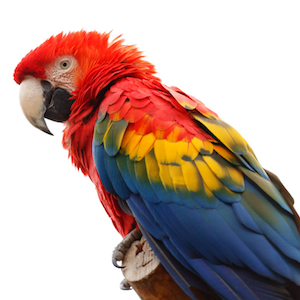 Mirrors the image around a horizontal line running through its center 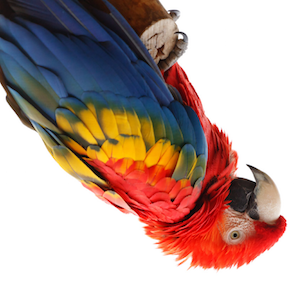 Adds random noise to the image. The amount of noise to be added is specified by a floating-point numeric value that is included in the transform argument, the numeric value must be greater than 0. 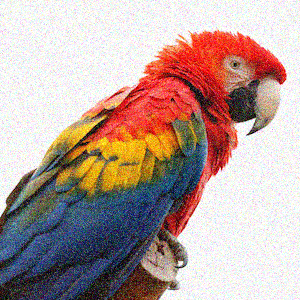 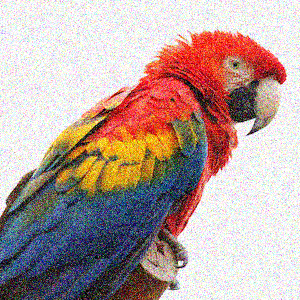 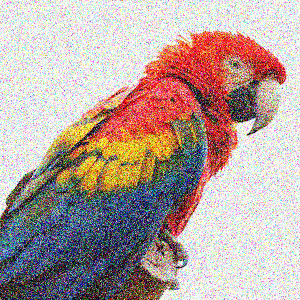 Rotates the image. The angle of rotation, in degrees, is specified by a integer value that is included in the transform argument 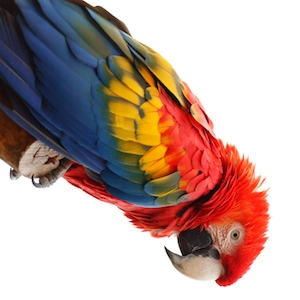 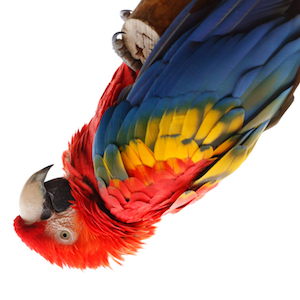 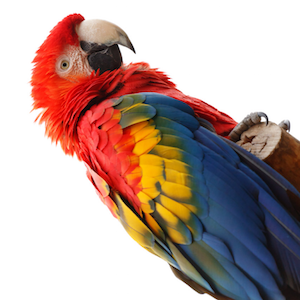 Performs a translation on the image. The size of the translation in the x and y directions are specified by integer values that are included in the transform argument as follows: 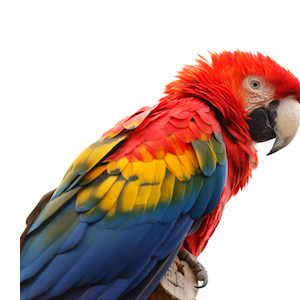 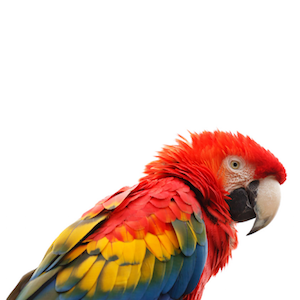 Zooms in to (or out from) a particular area of the image. The top-left and bottom-right coordinates of the target region are specified by integer values included in the transform argument as follows:

By specifying a target region with an aspect ratio that differs from that of the source image, stretching transformations can be performed. 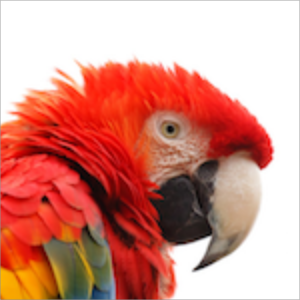 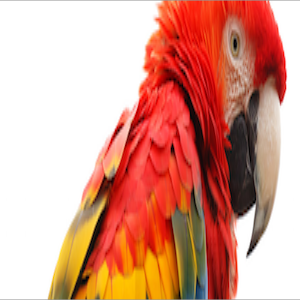 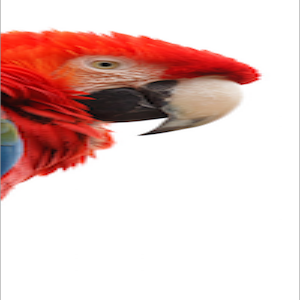 Blurs the image. The amount of blurring is specified by a floating-point value included in the transform argument. 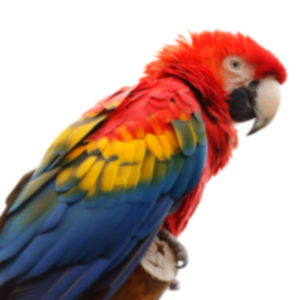 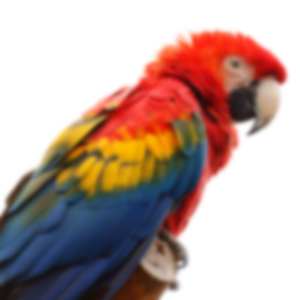 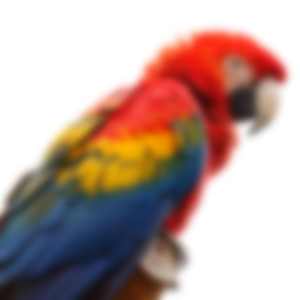